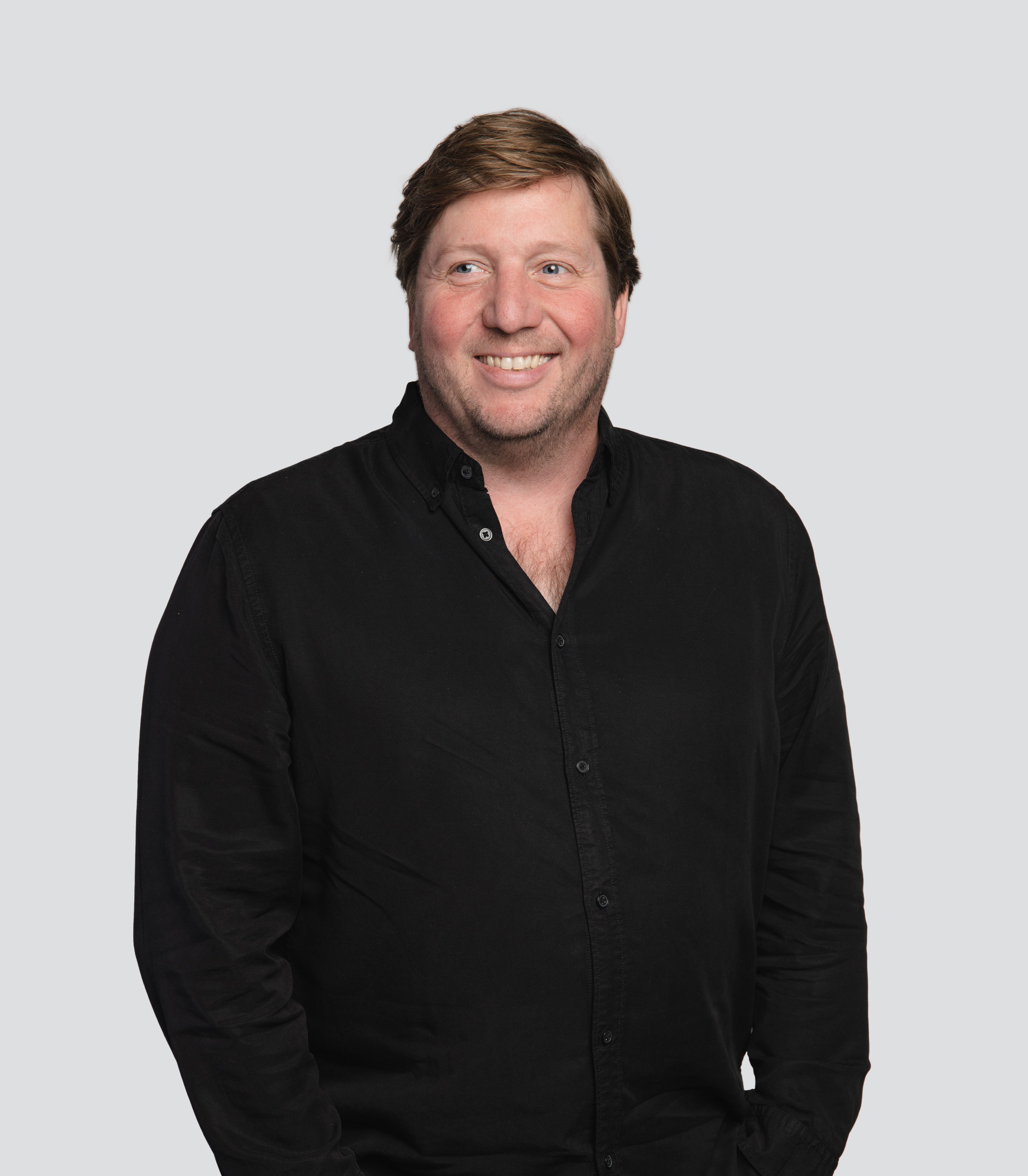 How tech companies can win in the face of disruption

Does your company have backup laptops available in case of damage or loss? A plan of action in place should a cyber attack occur? An expert on hand to resolve connectivity issues?

Of course, it does. Most successful businesses have plans in place for unexpected everyday events. This begs the question – shouldn’t they also have protocols ready to go in case of major global or industry disruptions?

We live in a period of immense uncertainty, and experiencing events that permanently change the status quo is now a case of ‘when’ rather than ‘if’. It’s good business sense to expect the unexpected, but too many companies are taking things day by day rather than creating long-term plans. As a digital-focused firm, we’re perfectly positioned to not only survive economic downturns or industry-altering events but to thrive during them by anticipating possible events and having a future-orientated vision.

What kind of global disruption do we mean?

Anything that disrupts forward-momentum and forces a response. These disruptions take on many different shapes: economic, geopolitical, security, environmental, social, competitive or technological, to name a few. They can be anticipated a long time in advance or come out of nowhere. Here are some examples:

All these events have the power to fundamentally change how you continue to conduct business.

Is this really something we should be thinking about?

Yes. The fact is that we, as part of the digital sector, are the root cause of much of the disruption, especially the technical kind. The rate at which things are developing and progressing has made sticking to traditional business models a slow death march. That’s why we try to expect the unexpected and to welcome, embrace and create new innovations that reinvent ‘normal’. We do this by constantly challenging ourselves and our competitors to develop the next big idea. We have the benefit of already being at the forefront of digital transformation. However, success in this field isn’t achieved by polishing a previous model but by creating something revolutionary – something that makes previous models obsolete. By doing our jobs well, we put an increasing amount of pressure on other industries and ourselves to keep progressing, investing and creating – which goes against convention when dealing with disruption (which is why we’re perfectly positioned to use it to our advantage).

Competition in the tech sector has never been so high, though, with entrepreneurship and start-ups spiking. This is particularly true in the Netherlands but also in Britain, where it flies in the face of Brexit trends. This spike exists despite the fact that economic uncertainty is undermining consumer and customer confidence across most other industries in both the US and Europe.

But global movements do affect us. The shockwave that Brexit sent out is still palpable, with the uncertainty that still presides prompting companies to avoid long-term investment, the border in Ireland and the exact placement leading to much uncertainty.

However, the biggest disruption we face today is the war in Ukraine. With a situation that has not only impacted governments but also companies, leaning into the disruption was never as important. As Russia is feeling the hit of the sanctions laid upon it, so are the companies that reside there. With a huge drop in revenue and a worthless currency, innovation is the only thing creating light at the end of the tunnel.

Environmentally, there has been a consumer shift towards durability and sustainability, and governments are responding to the climate crisis with anti-waste laws that directly affect industries such as fashion and food. National (and international) emergencies should also be taken into account. The economic cost of the Australian bushfires is estimated to exceed $44bn, while the Coronavirus could shave 1% from China’s annual full-year economic growth rate.

You should also factor in the possibility of social disruptions, such as your product going out of favour or being publicly dismissed by an influencer or celebrity. When Kylie Jenner posted a negative tweet about Snapchat, it knocked $1.3 billion off the brand’s market value.

Don’t wait for the disruption to happen, be ready for it.

Don’t wait for the disruption to happen, be ready for it. Prepare. Have a game plan and stick to it. Then, when the disruption hits, don’t default to the traditional defensive mode of making huge cuts and battening down the hatches whilst waiting for the storm to pass. Just look at the situation in Russia. Companies that dared were first to withdraw from the country. Those who lagged behind were criticised until they changed their strategies. Comparably so, in other situations, companies will often initiate recruitment freezes, make redundancies, cull investments and generally hunker down when faced with difficult times – sticking with the status quo. However, taking the completely opposite approach is proven to work. By embracing lateral thinking and calculated risk-taking, you’ll be in the best position to see the opportunities as well as the challenges when the change happens. Here’s how:

The most obvious example of a digital success story – a brand that navigated and flourished when faced with multiple disruptions – is Amazon. Amazon absorbed losses during the recession through investments in start-ups, and by launching Amazon marketplace and expanding its ranges. LEGO, meanwhile, is a fantastic non-digital example. After nearly going bankrupt in 2004, it increased profits by 63% at the height of the recession in 2009 and is now rated as one of the world’s most powerful brands. Jorgen Vig Knudstorp, who became CEO in 2004, streamlined, consolidated, and took calculated risks, like placing creative control of products in the hands of adult superfans.

As a digital firm, we have the advantage of being in the best position to thrive during uncertain times. It’s our business to laugh in the face of convention and to think outside the box. We are disruptors by definition, so disruption shouldn’t – and won’t – scare us.