Mizuno creates an ode to sportspeople around the world 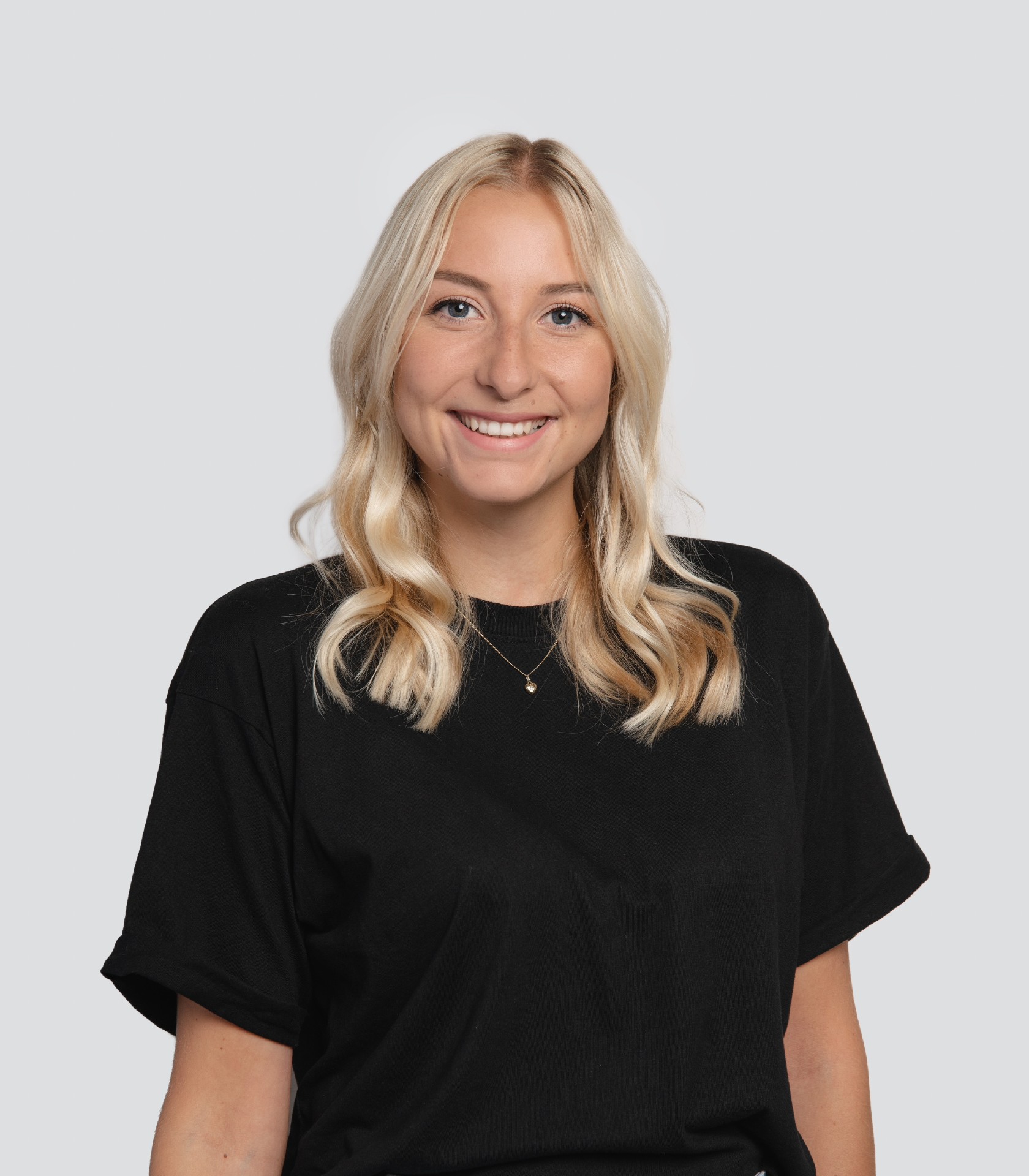 Mizuno has launched its new brand campaign, which redefines the meaning of being the best and establishes that with enough determination, you can make anything happen. The ‘For the moment’ campaign concept and the main campaign video have been created by international digital agency DEPT®, which will be further built upon by local markets.

The Japanese sporting goods brand is famous for its long-standing legacy of more than 100 years building some of the best sports equipment. Everyone at Mizuno shares the same commitment to sports, set a century ago by Mr. Rihachi Mizuno, of continuously pushing the limits of what can be done. In and out of the field.

This commitment and determination is what sets Mizuno apart from its competition and is reflected in their brand campaign ‘For the moment’. The grounded, humble, yet ambitious story differentiates Mizuno from competitors who approach marketing through big paid sponsorships and celebrity names. The campaign is launched globally, exclusively online, and it reinforces the brand’s mantra “Reach Beyond”.

Mizuno’s Global Brand Marketing Assistant Manager, Yoshifumi Fujii: “We believe anyone can be great if they keep on going at it. Unbreakable dedication and determination are part of Mizuno’s strong character and that creates amazing sports stories. We think the key to success is persistence and this campaign is the epitome of that.”

“It’s an ode to amateur sportspeople around the world, which is the majority of us. We don’t believe people who run or play sports two, or three times a week relate to the most popular professional athletes easily”, states João Inácio, Creative Director at DEPT®. “They have their own sports story and their achievements are – in their own right – the best there is.”

The branding campaign embodies the collaboration between Mizuno and DEPT®, who have been working together since 2018. During that time, they have been working closely together on seasonal product and brand productions, and campaigns.

How to consolidate your tech to reduce costs & improve effeciency