Celebrating the rich history and culture of Native Americans 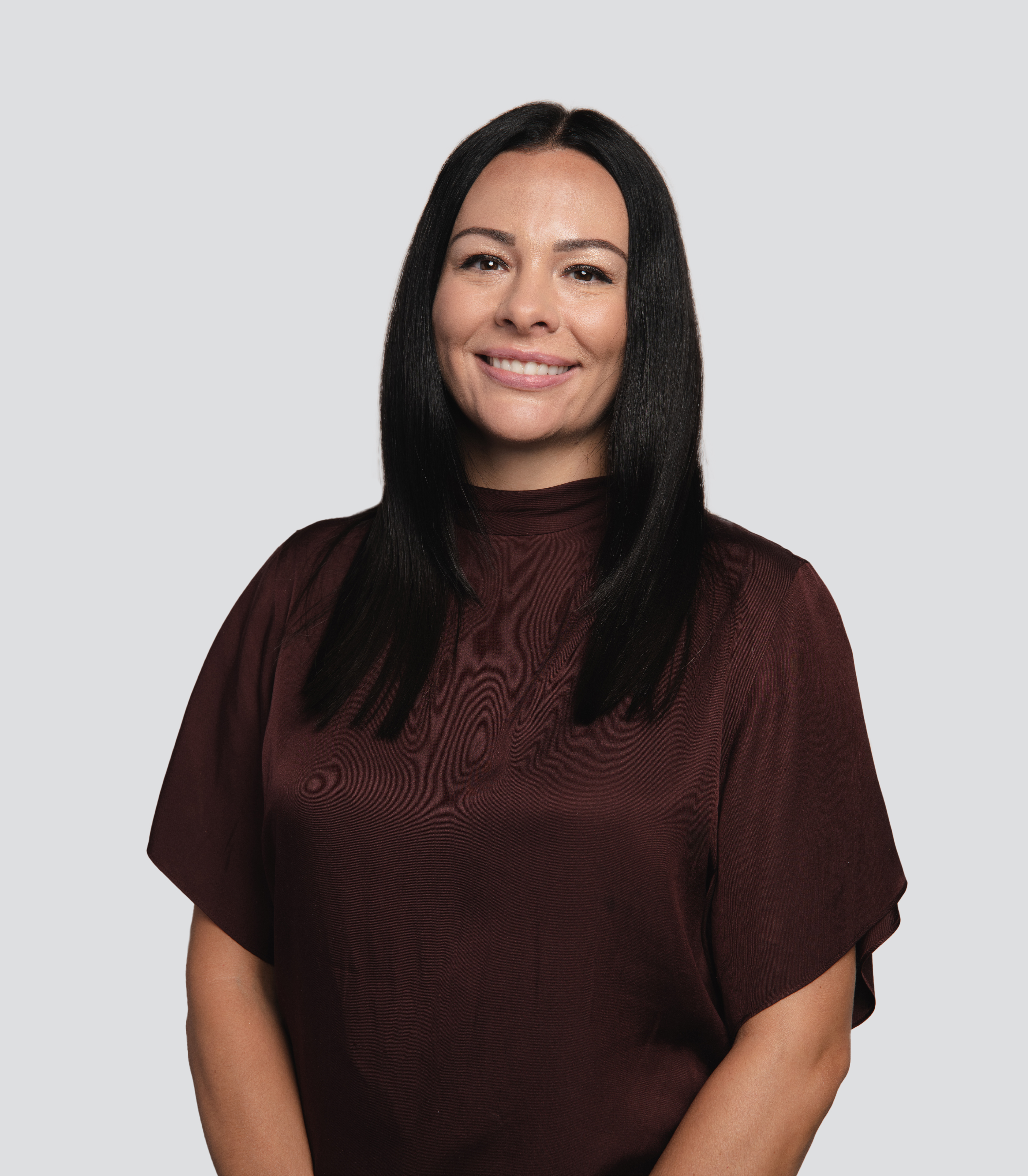 In the U.S., November marks the start of the holiday season, along with the celebration of Thanksgiving on the fourth Thursday of the month. But November isn’t just a time to celebrate the pilgrims and settlers who made their way to the U.S. from Europe in the 15th and 16th centuries. It is also Native American Heritage Month and a time to honor and reflect on the history, contributions and challenges of the people who were here before they arrived.

In fact, since 2008, the day following Thanksgiving has been recognized as Native American History Day in the U.S. and is the reason the country officially celebrates Thanksgiving as a four-day weekend. This is of personal importance to me, as I am Cherokee, which is one of the largest Native tribes in the United States. I usually spend a portion of Native American History day talking to my children about Native stories and culture and this November, I thought it would be helpful to share some information about the rich cultural history of my family and ancestors, as well as some educational resources, here as well.

The Cherokee Nation is made up of seven clans, each clan of which is responsible for a particular way of life such as planting, spirituality, or hunting, as examples. My family, the Risingfawn family, comes from the Hunter’s clan (deer). My great, great grandmother Stella Risingfawn was 3 years old when she walked the Trail of Tears, part of a series of forced displacements by the government of approximately 60,000 Native Americans that took place between 1830 and 1850. Tribes were relocated gradually over this period of time into what are known today as reservations. My own family now resides on the Cherokee Nation near The Grand O’Lake Cherokee in Oklahoma.

Below are some ways in which you can learn more about native culture and ways you can support the communities.

Learn About American History Relating to Native Americans
Empire of the Summer Moon: Quanah Parker and the Rise and Fall of the Comanches, the Most Powerful Indian Tribe in American History by S.C. Gwynne

Read literature written by native writers and about native experiences:
There There: A novel by Tommy Orange
Ceremony by Leslie Marmon Silko
The Night Watchman: A Novel by Louise Erdrich